Regret has wrapped its many tentacled grip around me and I often waken with dreams of its creation. With the business of exams and end of semester evaluations, I don’t have time to address this roaming bottom feeder of the mind, so I move into the light of progress ignoring its suckers holding, clinging, waiting for some acknowledgement.

I do not share this story of regret. I can’t. Not now anyway. It is a story where, even in its creation, I looked away and told myself another story. I could not bear the experience of the moment, lacked the strength to admit to the story, but it is here with me, even now, binding me to a contract of accountability.

It is my usual inclination to do research, so I look for escape from this octopus and find advice from a post on “Worst Case Scenario”.

1. Pull away quickly.
2. Do not go limp.
3. Prevent the octopus’s arms from wrapping around your arms.
4. Peel the suckers from your body.
5. Detach the octopus from its anchor.
6. Turn somersaults in the water.
7. Swim towards the surface.

Peel, detach, turn, and swim, always upwards to towards the surface where there is air and light and joy. For now, I’m going to avoid this slithering beast of regret and enjoy this somersault into new learning letting go of old beasts, old myths which linger.

We’re at the end of the semester and English teachers at my school are looking for students to reflect upon their learning. I asked my students what they have learned from the use of Twitter as an educational tool while they attempted to network with organizations or individuals while researching a social issue affecting indigenous populations in Canada.

Listening to reflections can show me what students are learning. Or, if I really listen, if I really give them a safe space to tell their truth, then I learn. This “listening” is not just with the ears. I must read their writing and listen to the voice of the student writer. I must ask myself, “what realities am I not hearing, not experiencing, not seeing?”

Today, I learned about the unintended consequences of imposing student participation in social media when virutally all of the issues being considered are inherently about social justice. I learned that BIPOC (Black, Indigenous, and People of colour) can experience a secondary wave of victimization as they interact with their White classmates online, and it has caused me to completely reconsider this unit. My initial goal of getting them to “unlearn” had unintended consequences which potentially divided the groups that I wanted to unite; it possibly further isolated the marginalized and this was something I don’t experience and don’t see in my interactions on Twitter.

Superficially, the Tweets and reTweets and comments seemed to demonstrate learning and a growing sense of empathy among students in the class. But my Black student who “started off intrigued” with her Twitter account because “it was a new and unique assignment”, explained that the experience had, in the end, become emotionally difficult.

She said that at first “I took pleasure in tweeting about my personal work and displaying the research that I have conducted…however, after being on Twitter for a couple of weeks, I became discouraged.” She went on to explain that the posts of some students were at odds with their daily actions, their spoken words, and their expressed ideologies in the real world of daily student life. She has personally heard and witnessed racist and derogatory remarks against minority groups made by students in the school, while on Twitter they were “suddenly turning into social justice activists and advocates talking about these social issues as if they are not part of the problem…all the bystanders… were tweeting about these issues that they in fact do not stand up to. All of this for what? A pass? A good mark?”

She spoke her truth and it was a difficult but necessary lesson for me as I really listened to her reflection. She summed up her position so eloquently. “As a minority, seeing people falsify their consciousness on real issues that people are suffering from daily, feels like utter disrespect and belittlement.”

While I am listening to her, I realize that Twitter is a very different experience for me; I surround myself with educators who inform and challenge me and give me the feedback that I need to take the next steps. I don’t have to endure the disingenuous as she did. So, I decided to share my learning on Twitter and the response was interesting and informative.

Ian Bingeman at Youth Ottawa asked me “Any further ideas/takeaways for how to get white students participating for allyship as opposed to grades/creating safer avenues for BIPOC students?” While I did respond on Twitter, I am still reflecting on an answer for this important question. And I am listening and learning.

I just finished a discussion with my podcasting partner about this haunting feeling of failure in how I taught the Indigenous Voices in grade 11 University English this semester.

But, I’m getting ahead of myself. I’ll begin where this recent cloud of doubt formed.

I had a hard time falling asleep on Sunday night; thoughts of difficult events, tragic moments in family life replayed in my mind keeping me tossing until after midnight. I woke up the next morning, checked into Twitter during breakfast and read a beautifully crafted statement by Noa Daniel on Twitter.

“Don’t let struggle deter you from working towards your goals. Learning and unlearning is challenging due to the sheer volume of things that have to change or evolve in your knowledge, thinking, and skills; perseverance helps lead to progress.” #CelebrateMonday #MondayMotivation 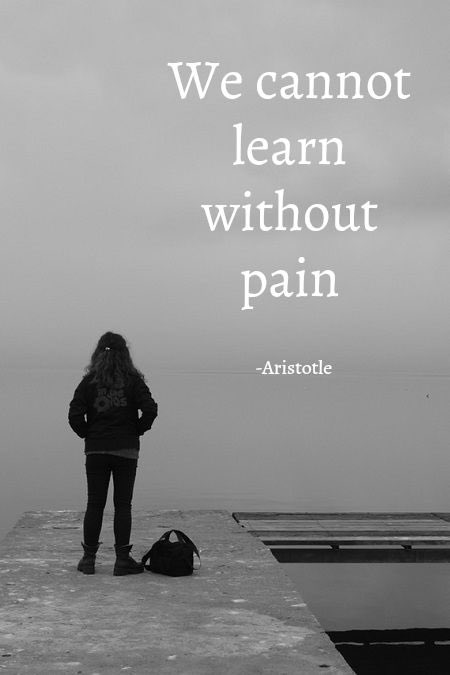 I casually retweeted it and launched myself into the week ahead. I’d forgotten that a colleague, Cameron Jones was coming to interview my grade 11s for a podcast that afternoon. His work is about making school relevant, experiential, and he faciliates student learning. He knew my students had been using Twitter to research an indigenous issue and to build networks within this microblogging platform. We had talked about the role of Twitter and representing one’s self academically in a social space, but I’d forgotten to prepare them for this interview. I’d forgotten to frame the purpose of the podcast. I hadn’t talked with Cam about my visions for the interviews.

At the end of the period, we spoke, and the haunting returned, the cloud accummulated and built until in was firmly in place, gently and momentarily suffocating me. The haunting doubt that I could effectively bring about an awareness of inequity, an understanding of indigenous perspectives, and a need for active participation in reconciliation clouded my vision.

Maybe doubt is necessary. Maybe doubt, in this moment, is exactly what I need. 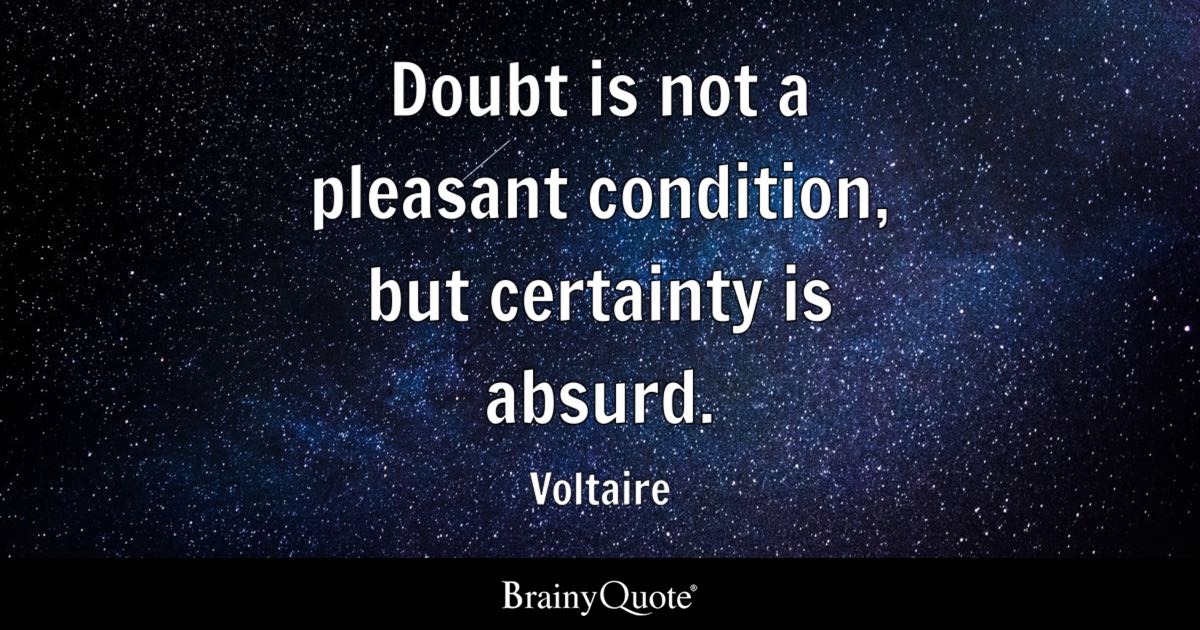 So much of my time is spent searching. For solutions to complex problems, for the perfect lesson plan, for the right text at the right time, for my gloves which mysteriously disappear and reappear when I least expect it.

I’ve been searching for the poem that blew through me one day while walking into school. The words of that poem found me and they created a pattern in my head as I strode into the building then dumped them seamlessly onto the page. I shared the words with a kind friend and she felt them, deeply. She found meaning.

Writing for me often involves a searching. I am blindfolded, arms outstretch grasping for the floating essence of something felt, grappling for meaning, giving myself over to some invisible force which propels me to put my deepest knowings into words, to share the exactness of my lived experience. Searching is never exact, and finding is elusive. Words hide, like my gloves, and then appear when I am inconveniently otherwise occupied in work without a pencil, without a laptop.

But, I suppose I must give myself over to this process. Perhaps, that’s the point. Searching is the exercise. Searching is a promise, a future hope of finding something which then disappears only to send us on another path.

We Are All Stories
Get Up Eight

reading & writing the book of experience

All students need a safe and caring school environment

Learn Something New Daily, Teach What You Love

Living the Life of a Writer

Ideas and Reflections on Teaching

Just a little bit of everything...

We Are All Stories
Get Up Eight

reading & writing the book of experience

All students need a safe and caring school environment

Learn Something New Daily, Teach What You Love

Living the Life of a Writer

Ideas and Reflections on Teaching

Just a little bit of everything...